The Community Giving Foundation: Berwick is pleased to announce the creation of a new scholarship fund to benefit Berwick High School graduating seniors. In Honor of the Berwick High School Class of 1959 – Sponsored by Terry Riegel, the fund was established as a way to give back to his high school and support future graduates.

“I was recently watching an awards ceremony provided by a scholarship foundation of which I was a board member for over 30 years. One of the awards was given by a 1960 graduate from his school, and it refreshed my desire to create a similar opportunity,” explains Dr. Riegel.

Originally from Foundryville, the community of Berwick still holds a special place in Dr. Riegel’s heart, and he remains actively involved in several local Berwick nonprofit organizations. After researching online with his wife for a way to carry out his philanthropic goals in the Berwick area, he discovered the Foundation as a perfect partner.

“I remember when the Foundation was created after the Berwick hospital was sold, but I had no idea of the wide-reaching involvement not only in Berwick, but in many surrounding communities as well. I thought it was the perfect place to work with.”

The scholarship fund will provide one annual scholarship to a Berwick High School graduating senior. Consideration will be given to overall good students who are pursuing secondary education to obtain a bachelor’s degree. Preference will be given to students active in school clubs, organizations, and their community, and who have demonstrated leadership and school pride.

Contributions can be made to the fund, In Honor of the Berwick High School Class of 1959 – Sponsored by Terry Riegel, online here or mail to the Community Giving Foundation, Attn: Berwick HS Class of 1959 Fund, 725 West Front Street, Berwick PA 18603. You can tell your community giving story by giving to a fund at the Foundation. It’s a wonderful way to honor a person or business or carry on the memory of someone important to you. Leave your own legacy of giving.

Berwick is an affiliate of the Community Giving Foundation, which manages over 300 charitable funds and makes grant investments throughout the region to improve the quality of life in the Central Susquehanna area. 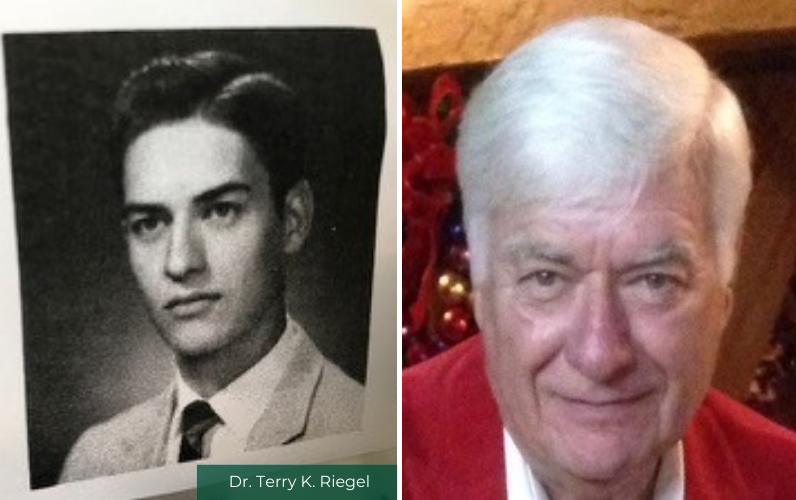