VIP focused its funding decisions on programs that provide direct impact and service to Berwick area residents. Grant recipients include:

About Volunteers in Philanthropy

The mission of Volunteers in Philanthropy is to improve the quality of life for Berwick area residents. The goals are enriching volunteerism and making meaningful grant investments. During the past several years, VIP members have participated in the following Berwick and surrounding area activities: Relay for Life, Christmas Parade, Foundation mailings, Berwick Retirement Village, Elmcroft, Bonham Nursing Home, and poinsettia plants delivered to Berwick Hospital Center patients. A Golf Tournament is VIP’s annual fundraiser and is scheduled to be held on Friday, May 24, 2019, at the Berwick Golf Club. Golf tournament proceeds support VIP’s annual grantmaking and their charitable work in the community. Since 2010, VIP has granted over $70,000 to Berwick area charities.

If you would like to join or participate in the Volunteers in Philanthropy, please contact Robert Foster, VIP chairperson, at [email protected]. 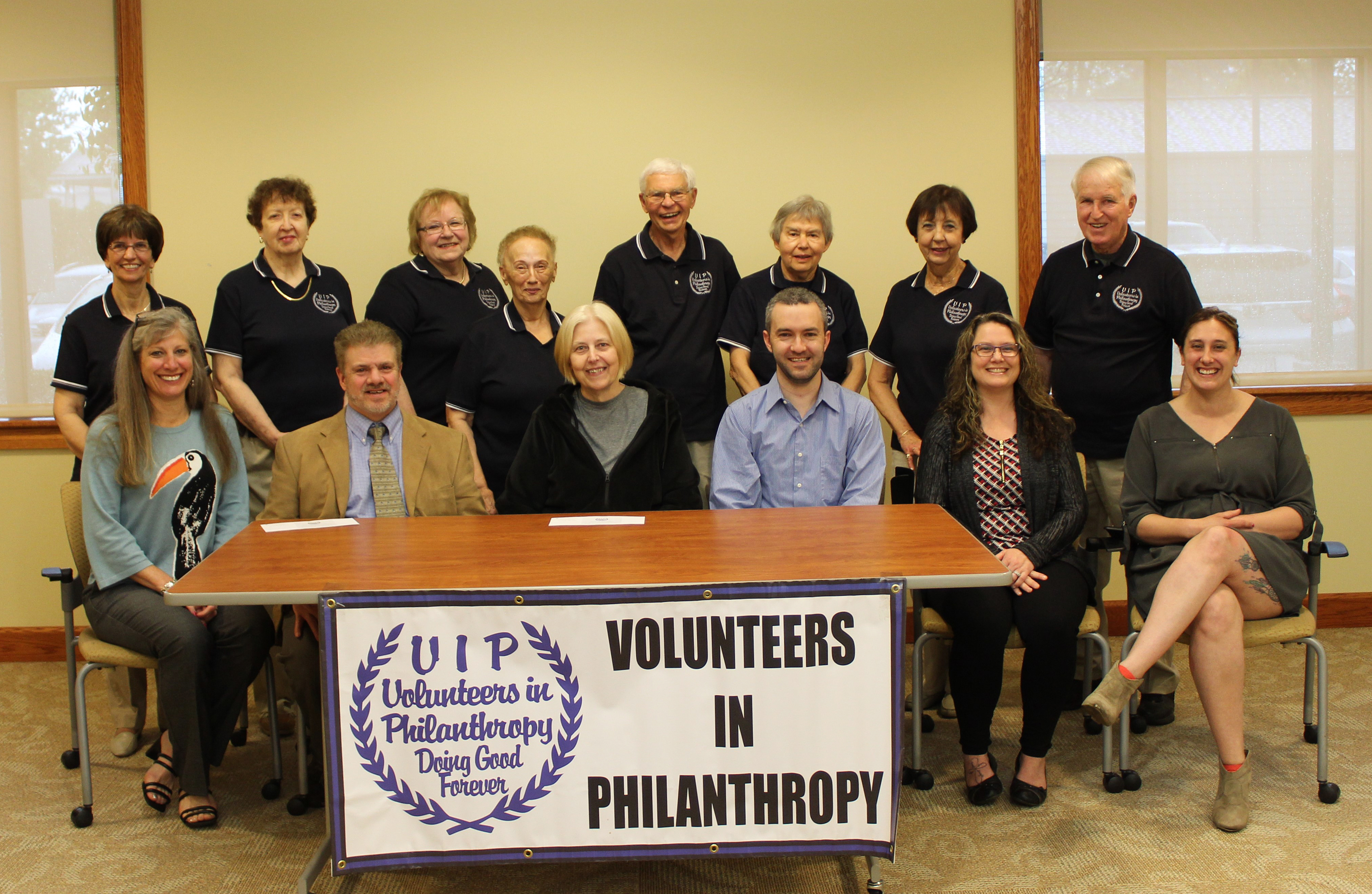